Where we've come from

In the early 2000 the web revolution trigged the idea of POP®Software and Herman brought together a team of developers between 2002 - 2003 to help build it. In 2003 the first website was implemented with the use of POP®Software.

Partner received the award for Emerging Technology Top 100 company. "Emerging TT100 Company status is awarded to a select number of organisations which, although less than 3 years old, already display significant promise due to their outstanding levels of technological excellence and innovation". Emerging Technology Top 100 company. POP®Software was short listed for IT-Systems AIS age of innovation awards.

Between 2003 - 2004 Partner established its credentials and references and from 2007 to the present have established an nurtured its partnerships with a vast array of clients.

Over the years Partner have established its own systems development methodology. Our methodology has been adapted from enterprise standard methodologies to suit our environment and clients better. The model is a continuous improvement loop consisting of the following steps that are described below: Context setting, Modelling, Implementation, Support - looping back to Context setting ext.

Engage with the user to understand the current context.

In this phase Partner prepares a model that is presented to the business. Once approved the model becomes the system requirements.

The proposed model is a model of the business and could contain the following models:

In traditional terms this would be called the Build phase.

This phase consists of the following steps:

In this phase Partner supports the running of the system by: 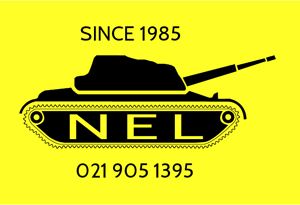 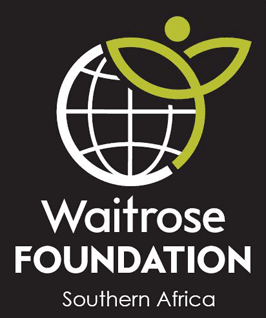 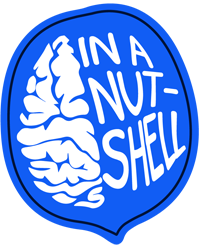 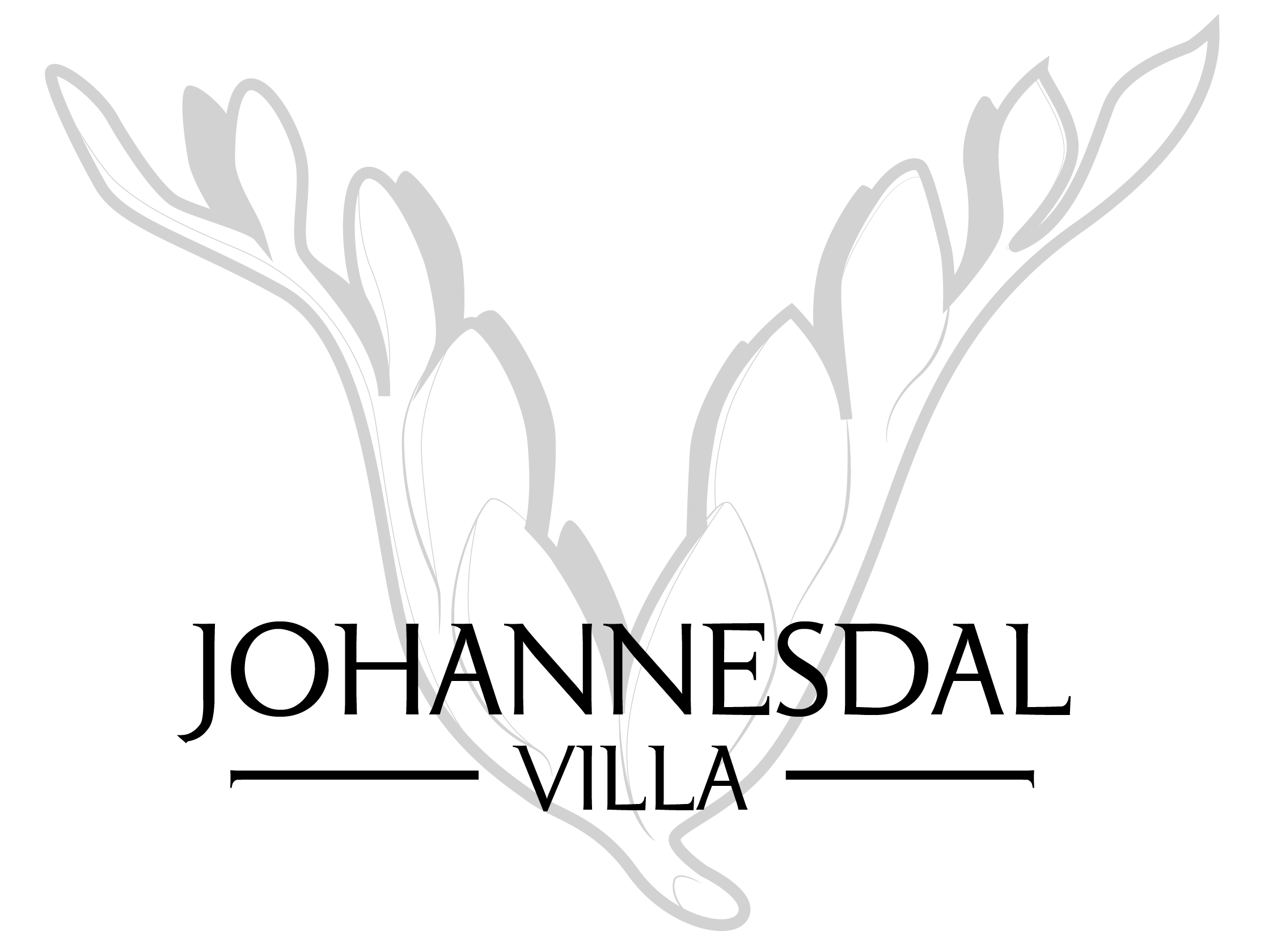